“Power comes in many forms, one of which is mastery. As we become expert—in creation or discovery, in helping or healing, in communicating or leading—we gain power. That power is revealed in flow, and in joy.”

The first response from me regarding this question of how to become a great coach is that great coaches are made. Frankly, this is true about becoming a great anything in life! It’s often believed that excellence in human endeavors has more to do with natural talent and gifts than it might with how hard one works. It’s true that often certain predispositions and gifts of genetics etc. can matter a great deal. In my first calling as a dancer (a classically trained one at that) body type and 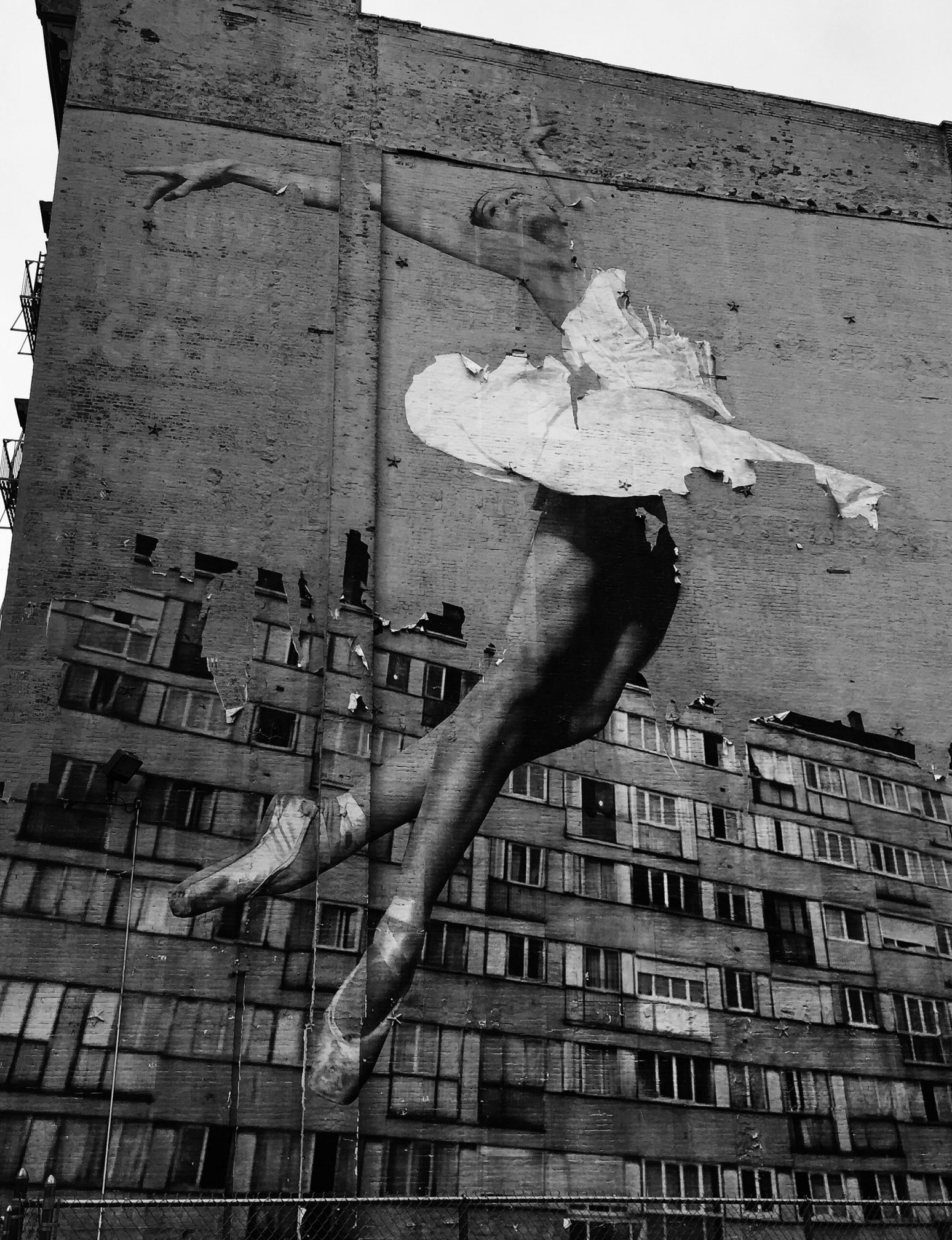 facility were undeniably critical criteria in deciding whether or not one would be able to make a career. Length of line, flexibility, turn out, beautiful arches were all fastidiously scrutinized both when I entered a national academy as they were when auditioning for professional companies or choreographers. Often you wouldn’t even make it through the door if you weren’t a certain height or build in order to ‘fit’ with the rest of a dance company.

Yet many times I’ve seen predispositions (the so-called ‘natural talents’ and genetic gifts) taken for granted and left undeveloped. If the interest, passion and drive isn’t there then these alone are not enough to manifest mastery and certainly won’t support sustainability and longevity.

Is there equivalence when talking about life coaching or any form of client facing work? Regarding physical dispositions, mercifully no! Yet what about natural predispositions and talent? To answer this, let’s consider what might be the qualities of a great coach beyond the technical aspects of their training. I think a great place to start this is to turn to one of the key figures in humanistic psychology of the past century, the founder of the Person-Centered approach in psychotherapy and a leading voice in the emerging Human Potential movement, Carl Rogers.

While yes, his approach is therapy and not coaching, at the heart of it is simply how to have conversations that support change and that is also at the very heart of  modern coaching. About his approach Rogers wrote,

“It is that the individual has within himself or herself vast resources for self-understanding, for altering his or her self-concept, attitudes and self-directed behavior – and that these resources can be tapped if only a definable climate of facilitative psychological attitudes can be provided” [1] 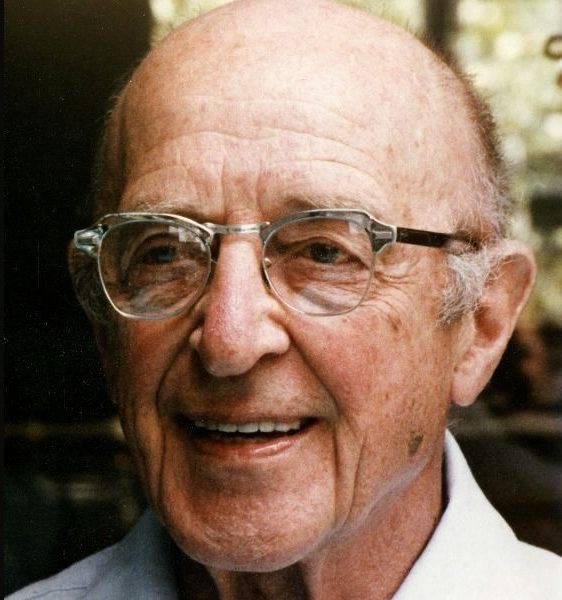 Potential Movement. Rogers was keen to point out that the factors that supported truly effective conversations were not technical (what questions one asked), rather they were far more related to the therapist (or coach’s) way of being. Not so much the what than the how.

Before I unpack this further do NOT think for a minute I’m saying technical skill and training are worthless or irrelevant. They are also critical as is practice and the development of one’s mastery with them but what makes them and us truly effective as coaches is not the skill itself but the how—the facilitator’s way of being. We might say: their presence and energy.

The three qualities Rogers highlighted are:

He would also speak of this as realness, genuineness and authenticity. That one is showing up without a façade. The inner conditions of the coach match their outer way of being—that they’re congruent. This creates a sense of trust and models the openness and ease of connection necessary for the coaching (or therapy) to go to the places where change conversations are most effective. To go deep. Roger’s often spoke of this as possibly the most critical of these three attributes.

That the coach is fully accepting and non-judgemental of the client, their situation, their world-view and so forth. The client feels valued and are able to fully express themselves without fear in the coaching container.

This is most often referred to as Accurate Empathic Understanding meaning the coach is able to sensitively track and understand the client and their world, their shifts, experience and feelings. About this Rogers wrote that,

“The state of empathy, or being empathic, is to perceive the internal frame of reference of another with accuracy and with the emotional components and meanings which pertain thereto as if one were the person, but without ever losing the ‘as if’ condition. Thus it means to sense the hurt or the pleasure of another as he senses it and to perceive the causes thereof as he perceives them, but without ever losing the recognition that it is as if I were hurt or pleased and so forth. If this ‘as if’ quality is lost, then the state is one of identification” [2]

I am in total agreement with Rogers that these three are critical attributes for powerful or great coaching. Without them you’re likely not going anywhere deep in a client’s process.

As I’ve mentioned there are other terms I might use in discussing the coaches way of being—Presence, grounded-ness and so forth. I would also say that coaches simply must have and continue to engage in their own developmental work: Get therapy, be coached, have supervision, keep learning, reflect, go on retreats, engage in practices. We must be practicing and modeling ourselves, what we support in others for this is exactly what will help you be able to hold space with those three important attributes. In professional coaching we’re expected to undertake a certain amount of professional training to maintain a credential, though I’m talking about your personal inner work. I have always believed in the simply truism that

One simply cannot coach beyond one’s own level of development.

By no means least on the journey to becoming a great coach is the business of training and the development of mastery. I’ve written extensively already about what I mean by great training as a coach. It too is critical.

Mastery speaks to the intentional commitment to practice, reflect, grow, develop one’s skills over time. There is no quick route. No short cut to mastery. It asks for dedication, humility, patience. To not simply rest on one’s early skills and then automate. Keep reaching. Keep growing both in professional skill as you must in your personal development. There lies the path to true mastery and to becoming a great coach.

2. Rogers, C. (1959). A Theory of Therapy, Personality and Interpersonal Relationships as Developed in the Client-centered Framework. In (ed.) S. Koch,Psychology: A Study of a Science. Vol. 3: Formulations of the Person and the Social Context. New York: McGraw Hill.